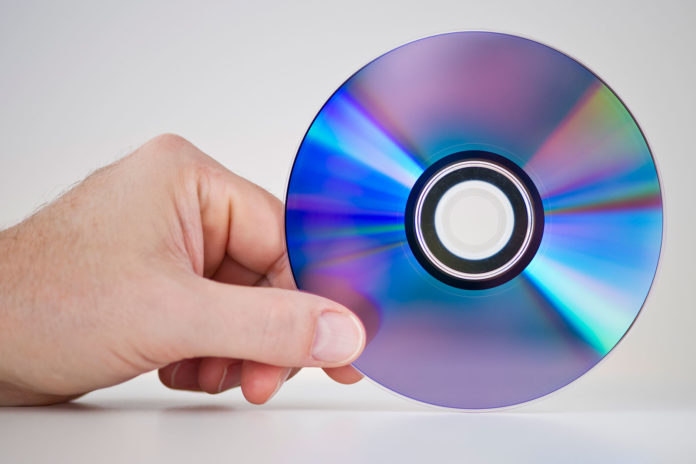 USB drives and cloud storage have replaced DVDs as our primary method of storing data, but the DVD era is far from over.

People’s attitudes toward DVD use are still somewhat mixed. Even though DVDs aren’t indestructible, they are still a good option for storing data because they aren’t easily damaged or corrupted. 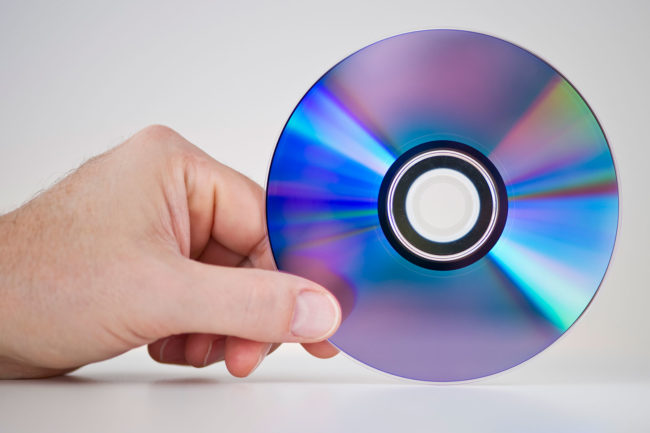 This article would be superfluous if saving data to a DVD was as simple as copying and pasting. The first step in backing up data to a DVD is burning the data to a disc, which necessitates the use of special DVD burning software.

After a lot of investigation, we’ve discovered the 7DVD burning software. We hope to save you a lot of time and effort by providing you with this list of the best software out there.

The 7 Best Programs for Burning DVDs

This is a comprehensive list that includes the best products available in every category, from performance to cost to customer satisfaction.

In spite of its name, CD Burner XP runs on all Windows versions (not just Windows XP) and is completely free.

The free version of CD Burner does not include any premium features that require additional payment in order to access. It doesn’t have any restrictions on you, but you’ll have to pay to get around them.

There is no cost to you if you want to use it for your business or institution. Even though the tool’s user interface isn’t spectacular, it’s incredibly simple to operate.

Using this burner, you won’t have to use any other tool to burn different kinds of files, because it includes all of them.

CD Burner XP can burn standard data, audio, and video files, as well as ISO images. Each burning feature has its own user interface, with customization options tailored to that feature only.

In order to burn ISO files to DVDs, this software is essential. Create images from a folder or CD, and then burn them to a DVD or CD with this tool. Free software Img Burner has returned.

It also provides other burning tools, such as standard and folder burning, as well as video and audio burning to DVD, which don’t have their own customizable interface, but are still functional. Windows XP, 7, 8, 8.1, and 10 are all compatible with this.

The simplicity of Ashampoo Burning Studio cannot be overstated. Even if you’ve never used burning software before, this is a great option for getting started. Installing the software is all that’s required to get started burning and transferring data to and from DVDs.

No matter how simple it is, it doesn’t compromise on the quality of its tools. The interface is well-designed and includes all of the features that a paid application does. For each burning tool, there is a separate interface for customising your options.

Images, videos, and audio can all be burned. With this software, you can even make a backup or restore your data. It can also be used as basic video editing software in addition to being a burning tool.

Cuts and merges can be done with ease. A soundtrack can also be added. M – Disks are also supported by this software, which is a rarity among burning programmes. Windows 10 8.1 8 7 and XP are all supported.

Burn aware is a feature-rich piece of software that still manages to be incredibly user-friendly. User-friendly interfaces for all of the features are provided in a well-organized manner. Simply put, Burn Aware is an incredible platform.

Multimedia and other data can be stored on a CD or DVD. Burning DVDs or creating ISOs from DVDs is also possible. Burn Aware includes utility tools such as disc information, erasing the disc, and verifying the disc.

Even if you’re a seasoned pro or a novice, you’ll benefit from using the tool mentioned. For personal use, it’s free; for commercial use, there’s a paid version available. Windows 10, 8.1, 8, 7, XP, and Vista are all supported platforms for the software.

Yet another name on the best DVD burning software list is Nero Burning Studio. It supports nearly all disc types and writers and provides high-quality burning capabilities. That said, this software’s user interface isn’t exactly one of the best around, but that doesn’t make it any less useful than any other tool.

You can use the secure disc feature to protect the data you’ve just burned, making it safe and reliable to store. Using a smartphone and a Wi-Fi connection, you can even burn the data to a disc.

There are multiple burns, which means that the data can be read even after extensive use of the disc (the discs get worn out and scratched with use).

It integrates with Gracenote to automatically provide information about audio-type files, as well as customizable burning capabilities. In order to save large amounts of data, it has a feature that allows you to split and save a single file, in parts, into multiple discs.

A free trial is available to help you decide whether or not you need the tool. Microsoft Windows 8/7/XP/Vista are all supported.

Power ISO burning has more power because of its name. Also, it has the ability to burn audio, video, and other types of files. For burning ISO (image) files, the tool provides a wide range of customization options. A password and multiple volumes of images can be used to protect and edit your files.

Files stored in the cloud can also be accessed and modified (any virtual storage). Because it’s a specialised tool, you can use it for free for a limited period of time before you’re required to purchase it. Windows 10, 8.1, 8, 7, XP, and Vista are all supported by the software.

Our final choice is Any DVD HD, but it’s far from the worst. When compared to the other items on the list, the software is light years ahead in terms of capabilities, but I’m worried that it’s gone too far.

As a result, it is difficult for novices to use. For burning multimedia files, the software is and should be used.

Using this tool, you can create DVD and Blu-ray discs that can be played on high-definition televisions by burning high-quality videos to them.

There is a free trial available for this software before you have to pay for it. Compared to other products, this one has a lot more customization options and other advanced features. It is compatible with Windows 8/8.1/7/XP.

We searched the internet and came up with this list of the best DVD burning programmes. Because no one piece is perfect for everyone, you should choose the software that best suits your needs.

10 Best Alternatives To AppValley In 2022

What Is: Unsecapp.exe ‘Asynchronous Callbacks for WMI Client Application