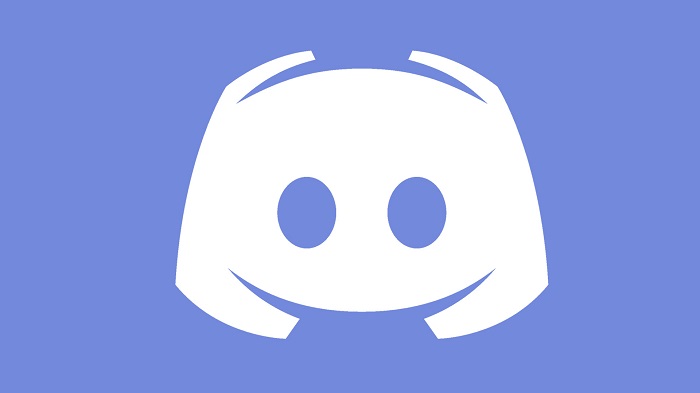 Despite being an awesome app, the glitch occurring in it does not let users enjoy the game while communicating with their friends. This is sometimes specific to a particular game while other times, it occurs with every app, which irritates the users. What we will discuss in this article is the various causes and solutions to Discord Overlay not working issue!

There is no one thing that may cause this issue, despite this issue being caused by numerous things. The following are the circumstances in which this can happen.

How to Fix Discord Overlay Not Working Error

Hope you might have got to know the various reasons which might be affecting the Discord overlay feature. Now, you can try the following solutions given below and get the issue of Discord overlaying solved. But before trying all the solutions, we suggest you reboot your Discord app. According to the numerous reports, it has been stated that the problem gets solved just be rebooting the app. In case your issue does not get solved by rebooting it, try out the numerous solutions given below, which will unquestionably solve your problem.

Rebooting the PC can solve your issue of Discord overlay. Don’t think us fool! Not only this problem, even restarting the PC solves numerous of the issues. Hence, you need to reboot your PC after shutting down all the running applications, games, and discord apps. Once your PC is rebooted, restart your discord app and examine if the issue has been solved.

Method 2 – Check If The Option Is Enabled

Is this your first game in which you are facing the problem of communication? If yes, then it is surely due to the unchanged settings of the Discord app. Thus, for appropriate communication, while playing games, enabling of Discord Overlay is necessary. You can enable the Discord overlay by following the respective steps.

Whenever the call comes while you are playing the game, you just need to press the hotkey. As soon as you pressed the hotkey, it will enable the overlay in a game. Don’t you know which hotkey has been assigned to you? Don’t worry! The hotkey assigned can be checked under the Enable In-game overlay option in the Discord app’s user settings and in the Overlay submenu. You can try using hotkey by pressing Shift and ‘.’ keys simultaneously if you have the current Discord version.

Method 3 – Enable or Change the Hotkey

The enabling of the incorrect hotkey or having conflicted hotkey in either Discord or the game is another main reason leading to Discord overlaying. Thus, if the hotkey has not been assigned, you can enable the hotkey to solve the issue or change the hotkey to another hotkey if the particular hotkey is already assigned to anyone else. The following steps should be followed to change or enable the hotkey.

Important: Don’t you know what type to type? As a hotkey is just a character or a combination of characters, you can assign any character of your wish, such as Ctrl + X, T, etc. to enable the in-game screen overlay.

Examine doing communication while playing the game by using the new hotkey. Henceforth, following all the steps carefully will solve your

problem. If the error has not been resolved, then step up to Method 4.

Examine if the issue has been resolved, and you can enjoy communication with friends while playing the game. If not, we suggest you try the Method 5.

Method 5 – Run the Discord App As An Administrator

The Discord overlay can also occur when the necessary privileges such as creation, display, etc. are not provided to the Discord app by the operating system. The user for solving the problem can follow certain steps.

Important: Do you always wish to run the Discord app with administrator privileges? What you need to do for it is to change the properties of the executable! The following steps should be followed to perform so.

Check if the error facing has been resolved, and you can communicate while playing the games. If not, then step-up to another method.

Method 6 – Check if Firewall or Antivirus is Blocking the Overlay

Is your PC protected by antivirus? There are numerous antivirus applications in the market that block the Discord app’s necessary privileges and kill them each time when the user tries to open it. Thus, for checking if your antivirus is causing this issue, open the antivirus program, and inspect in the blocked applications list if there is anything related to Discord. In case you find something there, just unblock it or add it to exceptions. Now, restart the game and Discord app and inspect if the issue is solved. In case it is not, then we recommend you to reactivate the antivirus program.

Is your problem not solved by any of the above-mentioned methods? There is a chance that your problem is occurring due to the incompatible version of the Discord app with the game. Also, there is a chance that you might have mistakenly uninstalled or modified the files in it. Hence, the ultimate option is to uninstall the existing Discord application entirely and install the Discord app’s current and stable version. You can follow certain steps.

Check if you are getting the overlay for communication while playing the game using the hotkey. In case you haven’t changed the settings, it will be present at the top left corner of the screen.

If you have any other app running besides Discord, it can interfere with Discord’s relevant functioning. To solve this problem, close all the apps that provide overlay characteristics and are connected with your microphone. The following steps should be performed for closing such apps.

Have you scaled your display above 100%? It is a very rare occurrence that the user might have scaled his display than the original, while if you are among them, don’t worry. Just follow certain steps and get your issue resolved.

Once the game has been restarted, check if you can see the overlay. In case this Method even fails to solve your issue, try the next method, which will definitely solve your problem.

Your Discord system will run successfully if it uses the GPU. Despite its appropriate functioning, it does not allow the overlay to work. As the GPU works only when the Hardware acceleration is enabled. Hence, for solving the issue, you need to turn off the particular feature. You may follow the following steps.

The Discord overlay will surely be fixed if you have followed the above steps fruitfully.

We hope that the above-mentioned methods might have solved your issue. In most cases, the error gets solved either by rebooting your PC or changing the overlay position. However, if this fails to solve the Discord overlay issue, the above-mentioned distinct methods will definitely solve your problem.

DX11 Feature Level 10.0 is Required to Run The Engine

Your Windows License Will Expire Soon Error in Windows 10

ERR_EMPTY_RESPONSE or No Data Received Error in Chrome {Fixed}